Skip to content
About Us
São Paulo
Colombia
Menu 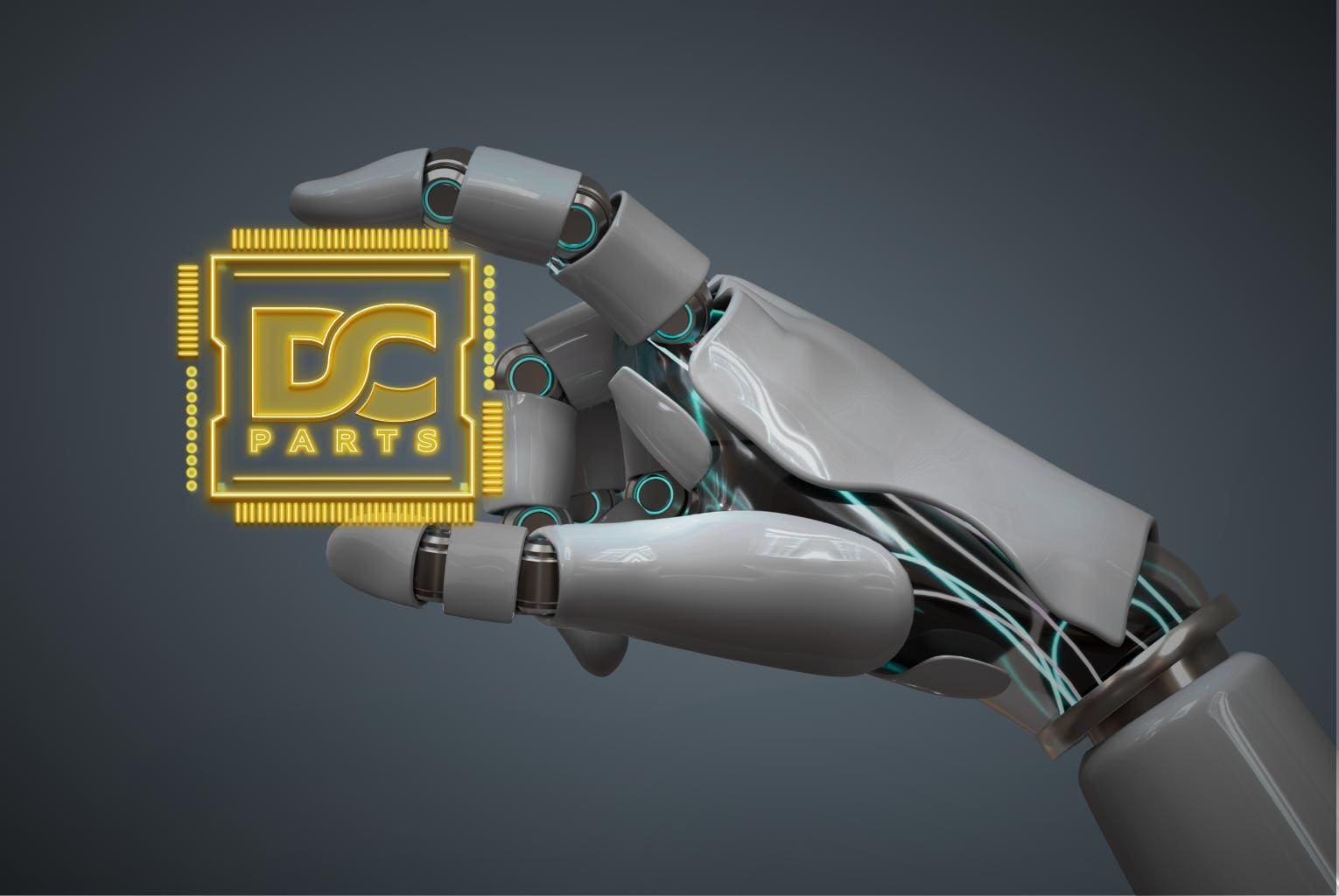 Contrary to what experts pointed out1, the chip shortage, which started there in 2020 due to the increase in demand for electronics — caused by the pandemic — will not end this year2. The rise generated global delays in the delivery of equipment from various industry sectors and one of the companies most affected by this chip shortage is HP.

Although we immediately remember brands like Intel and Snapdragon (or smartphone, tablet and peripheral brands), HP uses microchips in the manufacture of printers.

In addition, there is the HPE subdivision, to serve companies. Since the problem began, HPE CEO Antonio Neri has been trying to convert business division customers into service subscribers3 in an attempt to offset the loss of revenue. It is worth remembering that the sale of hardware is responsible for a significant portion of HP's cash.

Due to chip shortages, HP saw its stock price drop

Enrique Lopes, CEO of HP, confirmed that the company has an entire quarter of backlogs, which causes its stock price to plummet. According to the website Investing.com4, its BDRs on Bovespa fell by 2,5%.

Other numbers, this time from the notebook sector, show that with this crisis caused by the shortage of chips, HP lost 11,3% of its sales5. This is fully in line with the impact on HPE — as most of the equipment sold is business notebooks.

Even with chip shortages, HP ranked 2nd in PC sales in 2021

The high demand caused PC sales to grow by 14,6% in 2021, which was recorded as the best result since 2012 according to a survey by Canalys6. The top 5 brands that sold the most were:

As we said this article, “just one company, TSMC, manufactures 84% ​​of the world's semiconductors”. This is the scenario due to the complexity of making semiconductors.

However, researchers from Singapore seem to have found a new manufacturing technique, based on nanotransfer printing. It is “a process that uses a mold to print metal on a given substrate, in this case silicon wafers, by means of pressure”, according to an article in Olhar Digital7.

It turns out that the method is still in the testing phase, which does not tend to be very fast. However, we can see it as a way to get around this shortage of chips, whose crisis is not expected to abate.

It remains to wait and keep an eye on news in the sector. To learn more about other technology-related topics, take a look at our blog, or if you prefer, fill out the form below! 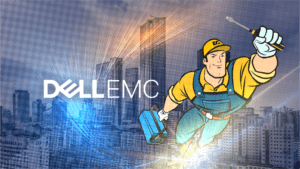 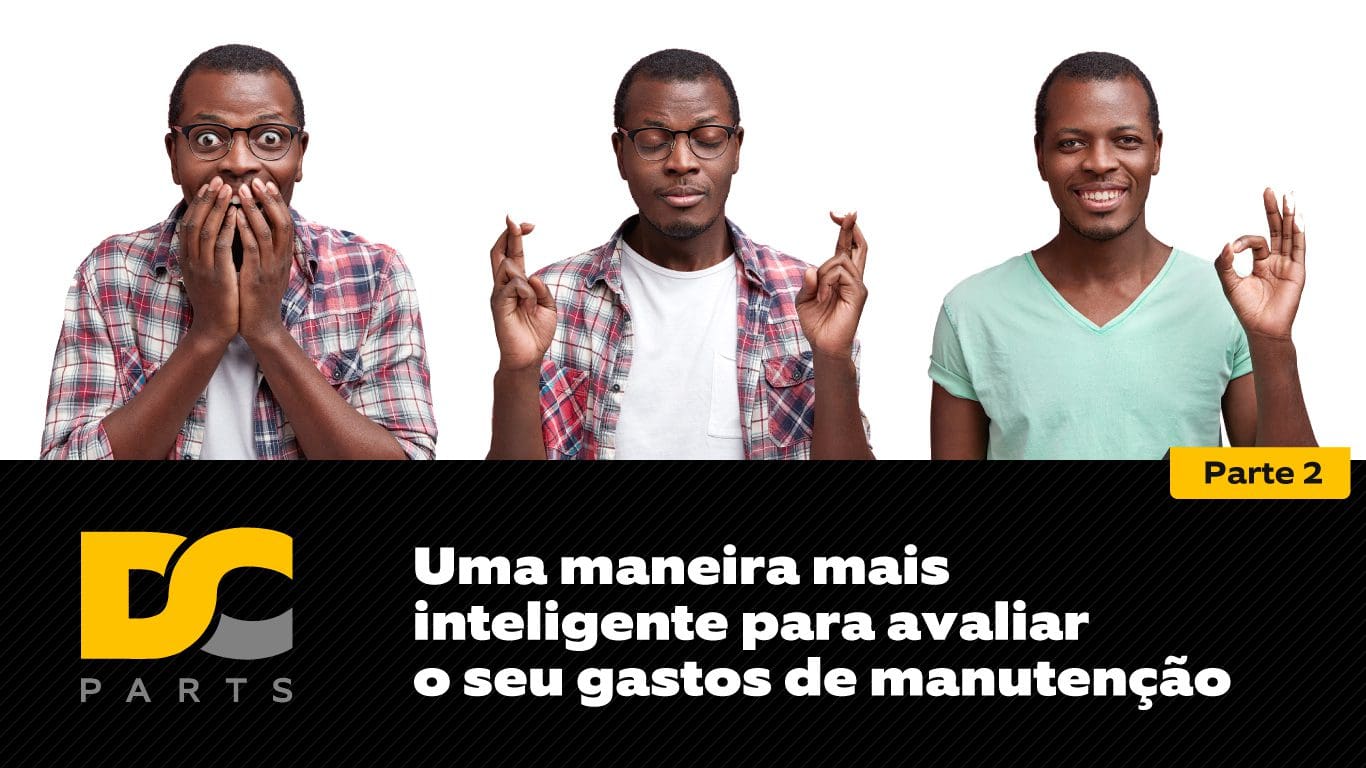 A Smart Way to Assess Your Hardware Upkeep When the Brand Becomes Bloated: The Overvaluation of OEM Support Instead 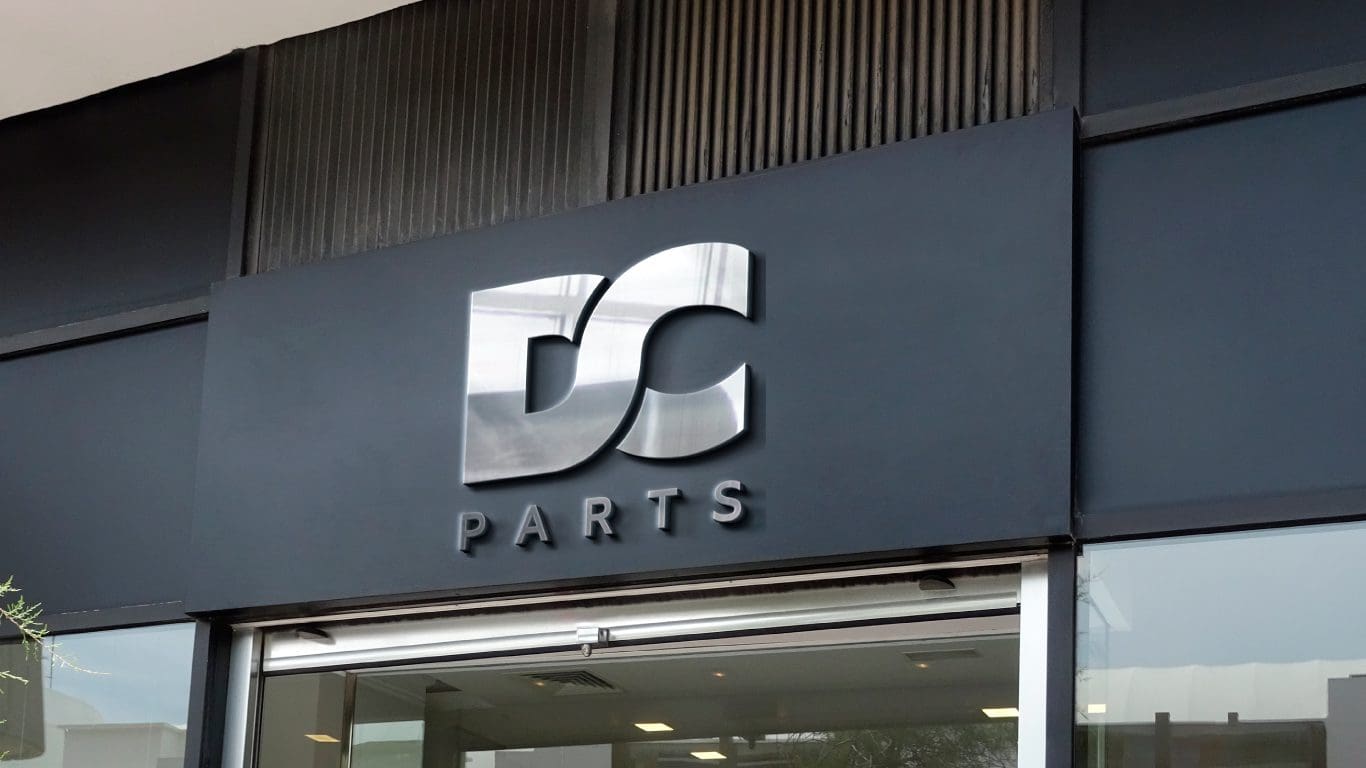 DC Parts aims to offer a complete service, our first objective is to obtain the most difficult to find parts on the market to prolong the active life of Data Center equipment that has reached the end of its cycle and availability in the market (EOS phase). 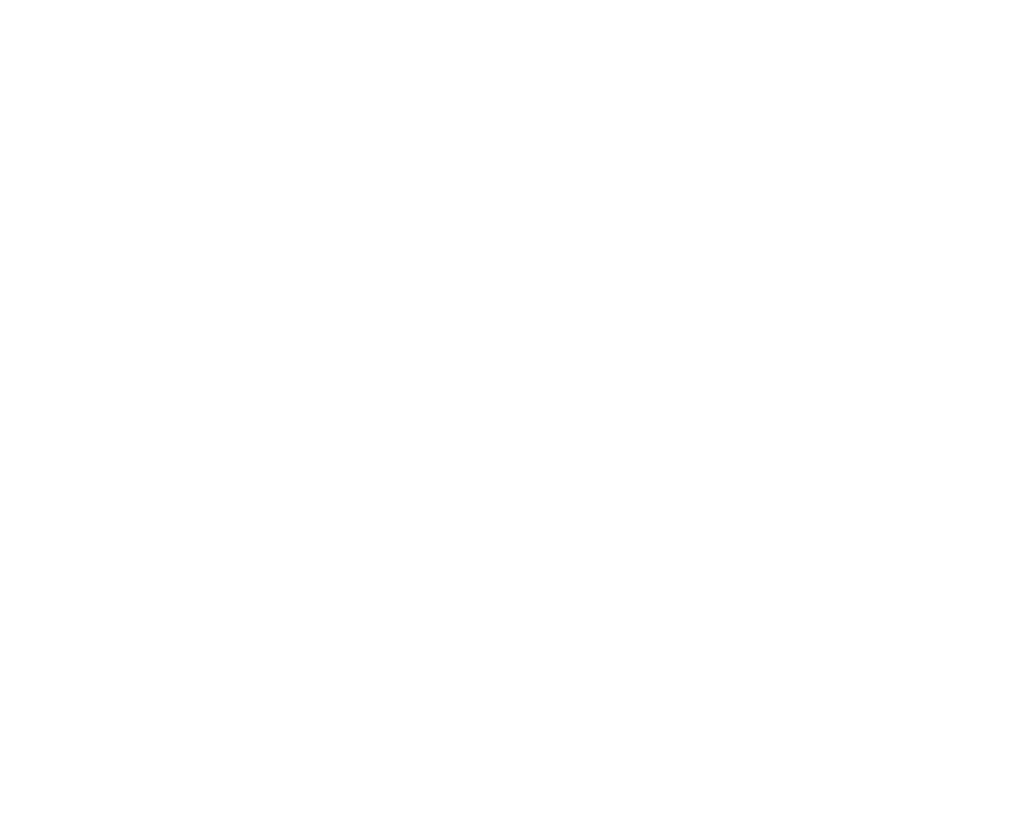 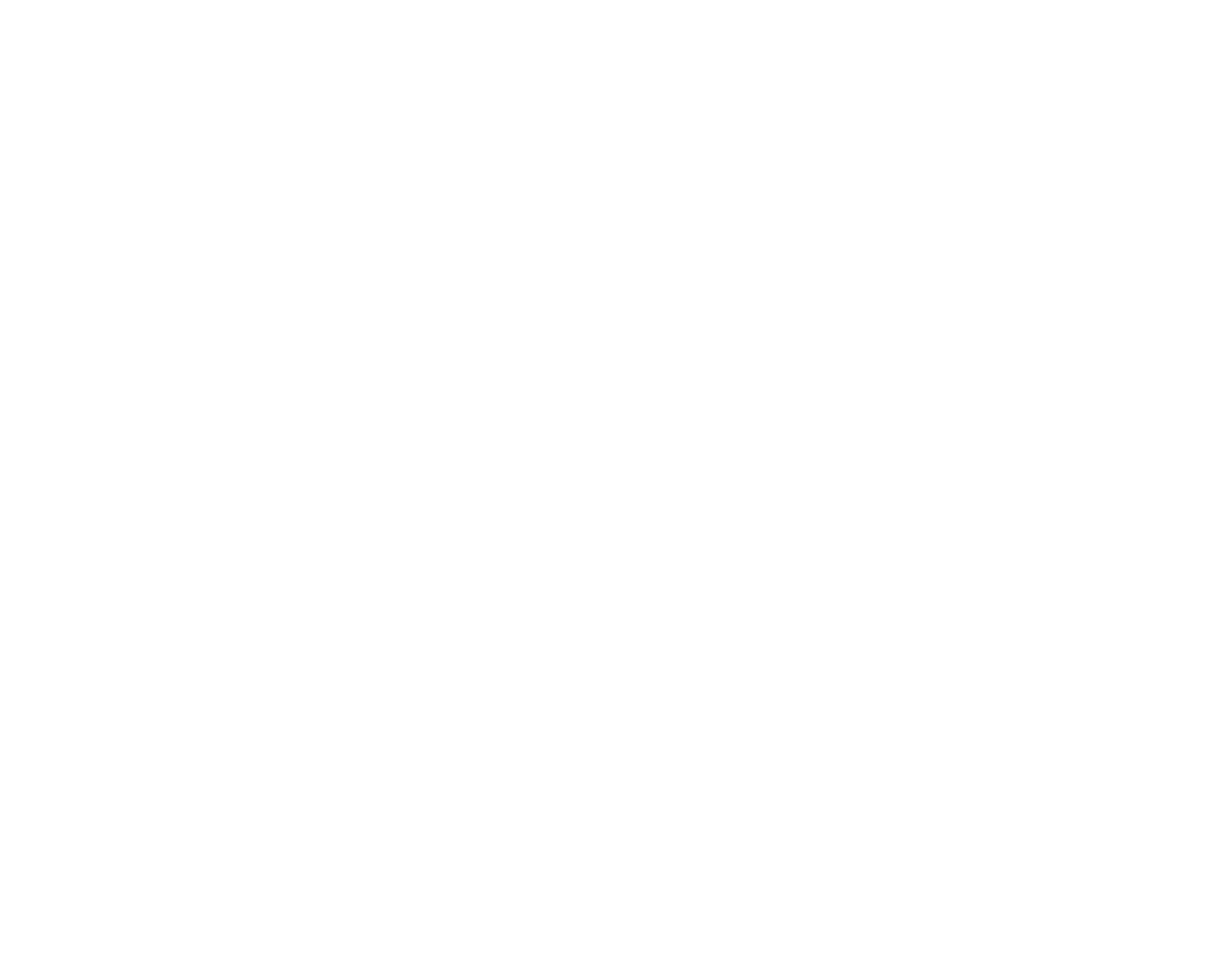 We are specialists in Data Center solutions, offering equipment and services with support to extend the life cycle of your IT assets. 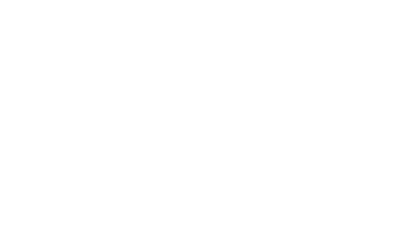 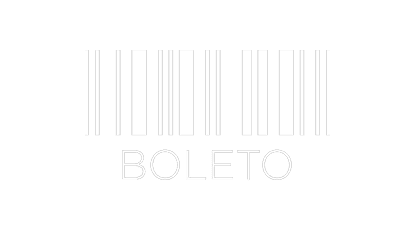 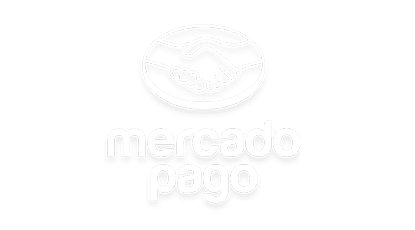